(OSKALOOSA, Iowa) – William Penn University staff, faculty and students will ring in the fall semester with the Fall Convocation on Thursday, September 12, at 11:15 a.m. at the George Daily Auditorium in Oskaloosa. Students, Faculty, and administration is excited to welcome author Andrew Murphy as the Convocation speaker.

Murphy is a well-established author who focuses on the interconnections between politics and religion, in both historical and contemporary contexts. His fascination with William Penn has led to a number of works, including the recent biography William Penn: A Life (2019), an edited collection The Worlds of William Penn (2019), and a study of Penn’s political thought, Liberty, Conscience, and Toleration: The Political Thought of William Penn (2016). He has explored the emergence of liberty of conscience in England and America, and the interconnections between political theory and political practice, from his first book, Conscience and Community: Revisiting Toleration and Religious Dissent in Early Modern England and America (2001), to his more recent focus on the life and career of William Penn.

Join William Penn University staff, faculty, and students in welcoming Andrew Murphy to campus as this year’s keynote speaker at the Fall Convocation. This event is free and open to the public.

Andrew Murphy is Professor of Political Science at Virginia Commonwealth University, where he joined the faculty this fall after 10 years at Rutgers University in New Brunswick, New Jersey. Before that, he taught at Valparaiso University and the University of Chicago. He received his B.A. from the University of North Carolina at Chapel Hill, and his M.A. and Ph.D. from the University of Wisconsin-Madison. He teaches courses in political theory and religion and politics, and in 2016 he received the Distinguished Contributor to Undergraduate Education from the Rutgers School of Arts and Sciences. 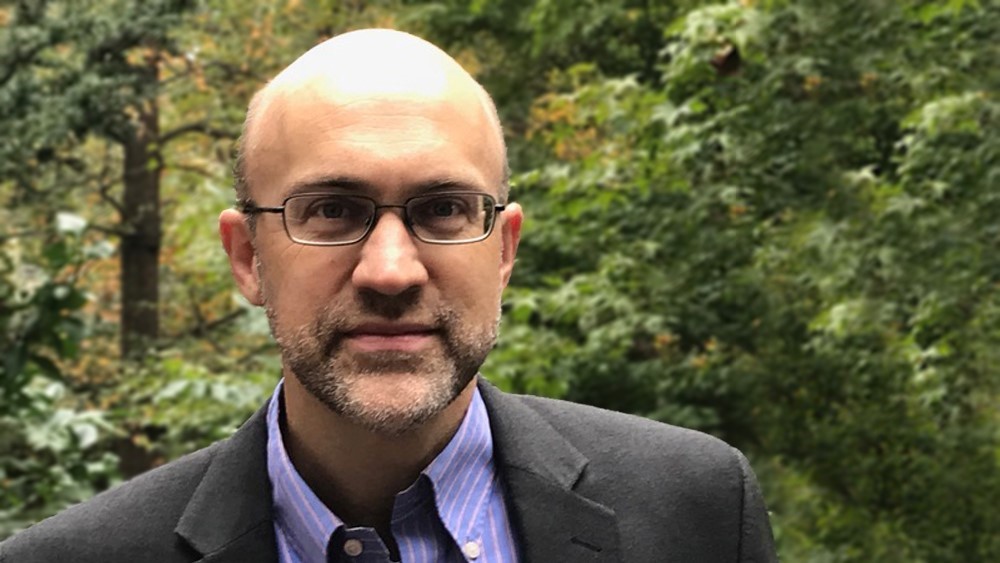 Andrew Murphy will present to the WPU Community at the George Daily Auditorium on Thursday, September 12, 2019 at 11:15 a.m.

William Penn University provides the opportunity for an educational experience with a focus on leadership, technology and the Quaker principles of simplicity, peace-making, integrity, community and equality. Follow us on Instagram, Twitter and Facebook.