Moving across the globe is a daunting and nerve-wracking experience for anyone. But when you end up in a place that is full of love, compassion, and diversity the adventure seems much more worth it.

Jasmin Sonnenschein moved from Wuppertal, Germany to play volleyball. She stumbled across William Penn University, where she received an athletic scholarship to continue playing volleyball and have the ability to study abroad.

Something that surprised Jasmin as she arrived in small-town Iowa is the kindness of everyone. “People say hi even though they might not know you. Back home it is different. You only say hi to people you know. Everyone else is minding their own business,” says Jasmin. “I love the openness of the people here.” 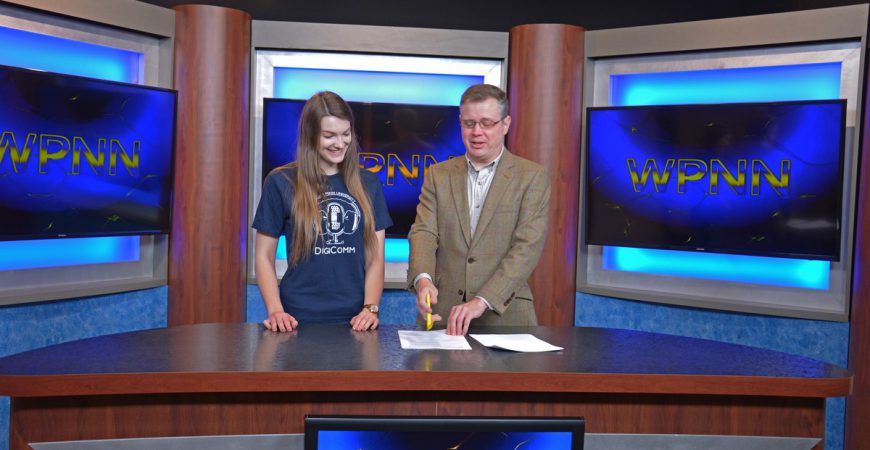 Hospitality in Iowa, and throughout the states, was something that she came to appreciate. “I can’t even count the times I was invited to family events or the like. I feel like most Americans just know how to make foreigners feel at home.”

Aside from playing volleyball, Jasmin has been heavily involved with her major: Digital Communication. She holds an Executive Member position on the campus’ Media Club and also writes for the student-run newspaper, The Chronicle.

Jasmin feels the relationships that the professors at William Penn have with students is also very special. “You get the feeling that they actually care about you. They work with you when you struggle and actually take the time to listen.” Something that allowed Jasmin to excel in the classroom, her athletics and extra-curricular activities. 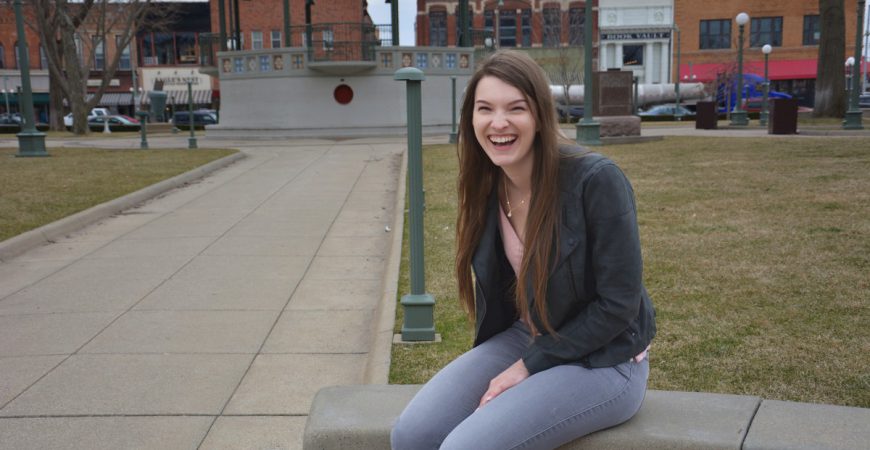 When Jasmin isn’t on campus, she’s normally traveling and exploring new places. “Here in America, it is such a great experience driving through the states and noticing the differences between each of them and how unique they are,” says Jasmin. Visiting each of the 50 states is something she has added to her bucket list.

Jasmin had numerous friendships evolve from her time here at Penn with people from all across the country and world. One thing she loves about Penn is the diversity. “It is crazy how diverse a small school like this can be and I love it!” said Jasmin. “I hope this is something Penn will never get rid of because this is what makes Penn so great!”