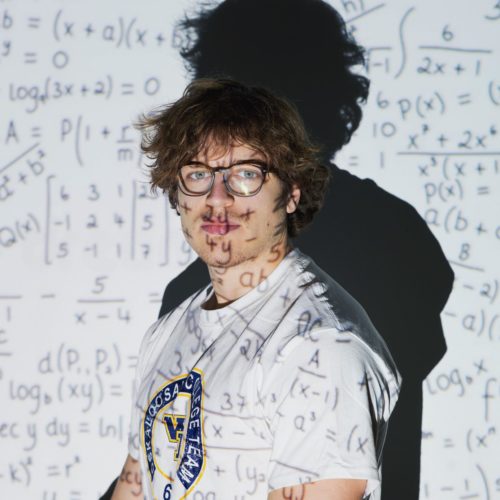 Coming from a resort town on the shores of Lake Geneva, Louis Debarge was looking for a small University to attend in America. “I picked the smallest school on the list, it was William Penn University,” says Debarge. Louis is completing his freshman year at WPU and is very happy with his choice. His intention for attending college in America was to better learn English. He came to Oskaloosa with basic English skills, he knew a smaller school would allow more interaction with professors and students.

Louis has been impressed most by the friendliness of everyone on campus and in Oskaloosa. He is a member of the Men’s Volleyball team and says it has served as a family to him. “Coach (Luke Bentley) picked me up from the airport and drove me to campus, I felt like part of the team right away.” He has also met many different people at WPU and works as a math tutor in the evenings. “Everyone is very kind; they smile and talk to you when you see them.” Louis says this “Iowa Nice” was the biggest surprise coming from France. He is also grateful for the office hours and willingness of professors to help students.

Louis is an Applied Math major. Upon graduation, he hopes to pursue further education in Finance. We are glad Louis has found his home away from home here at William Penn University.