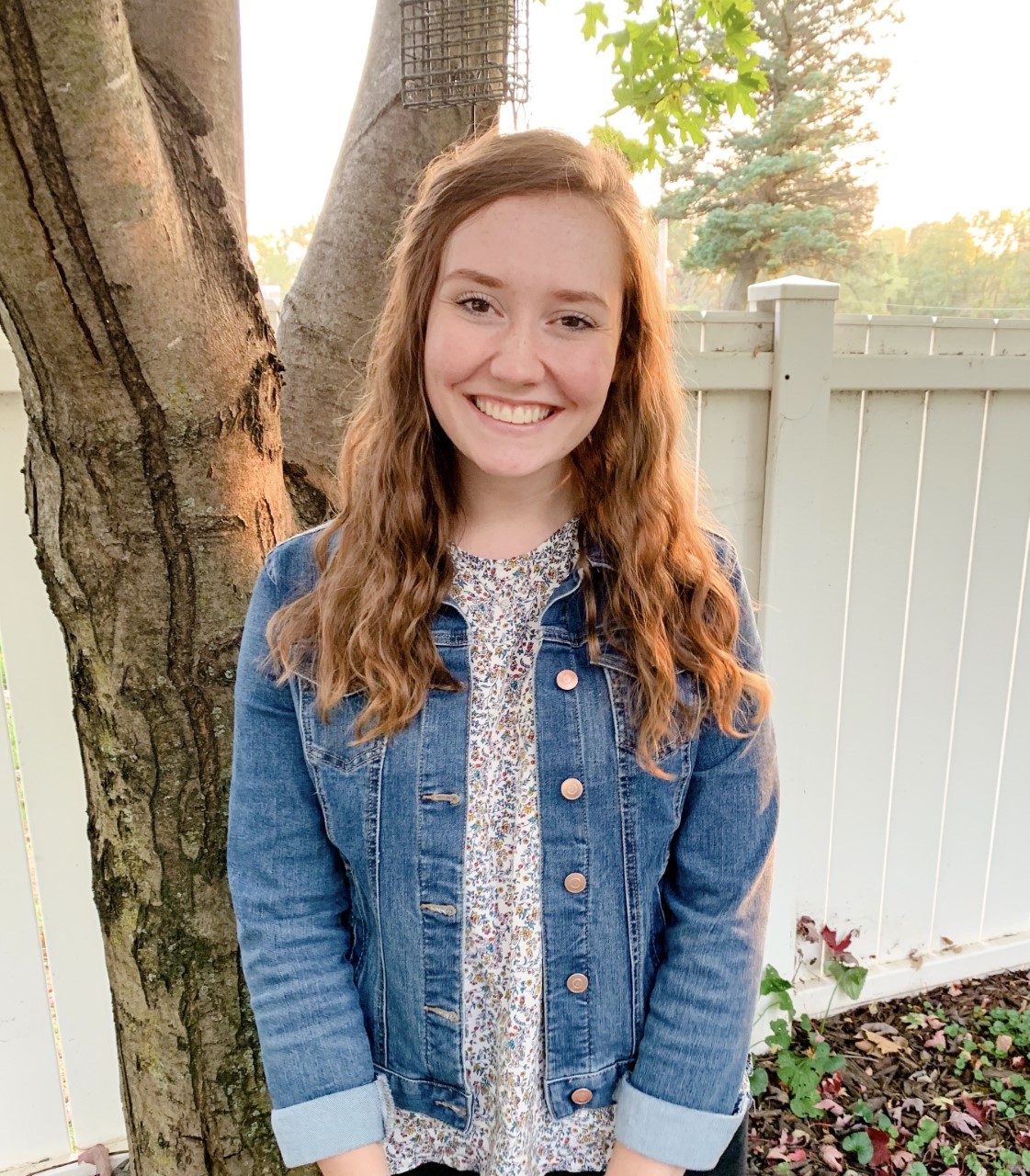 Through William Penn’s Education Division, Sydney Katko is making her dream of becoming a teacher a reality.

Her passion for education has driven Sydney to remain active and involved during her time at William Penn. This year Sydney holds the title of President of the Education Club.

“Being Education Club President has made me a better person, educator, and leader,” says Sydney. “I am so thankful that I have the opportunity to lead this organization and give Education students the same opportunities that made me love Ed Club.”

During her time at William Penn Sydney was president of the Education Club, an ALD Honor Society member, Education Office worker, member of the William Penn Athletic Band and participated in Campus Ministry. As she wraps up her time at here, Sydney plans to find a teaching job in the area while finishing her Reading Endorsement.