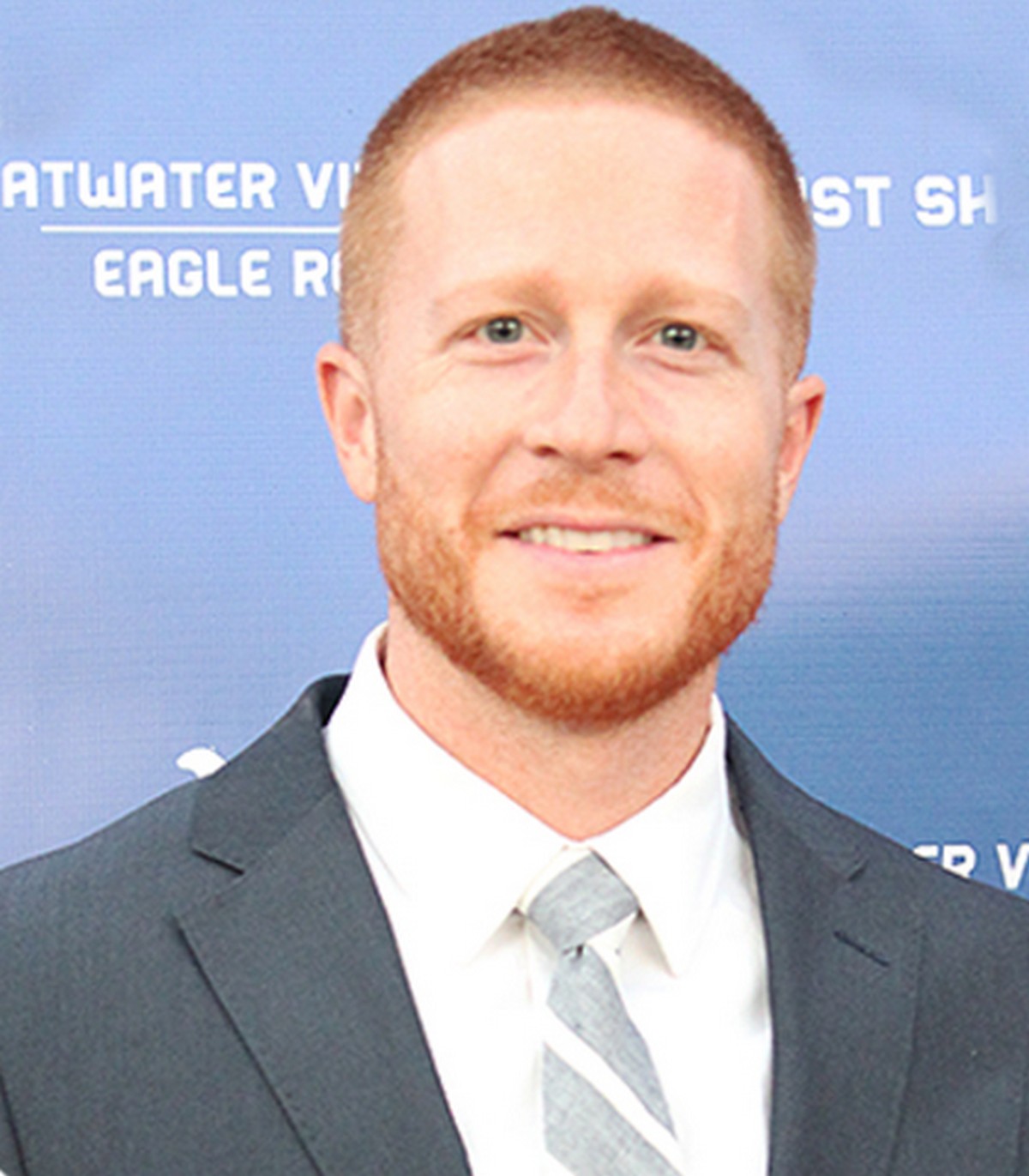 “Penn gave me the tools to learn about myself,” said Paul Austad, an entrepreneur currently residing in California. He is the owner of Nela Athletics, a CrossFit and athletic training facility with multiple locations that serve LA and the surrounding areas.

The atmosphere and diversity at WPU helped prepare Paul for his transition to the big city, where his desire to experience other cultures continued. The excitement of learning about other students and their stories inspired Paul to travel himself and create stories of his own.

Paul graduated from WPU in 2005 with his degree in Business Management and Sociology with emphasis in Criminology and a minor in Economics. Dr. Lonny Wilson was a staple in Paul’s academic career, serving as the division chair and teaching courses. Although Dr. Wilson’s classes were challenging, Paul appreciated the professor’s direct approach to teaching and his concern for his student’s success. “Dr. Wilson called to check on me because I missed class. I rarely missed class, but I am fairly certain I made it to every class after that phone call check-in! Where can you go that the professors will personally check-in with you like that?”

Similarly, in his sophomore year on the first day of football practices, John Ottosson, serving as the Athletic Director at the time, walked up to him and said, “’Hey Paul, how was your summer?’. My jaw dropped because I couldn’t understand why he knew who I was. William Penn is about people and it starts with the leadership,” said Paul. He continued to experience that same “family” mentality throughout his time on campus.

But it wasn’t just Dr. Wilson and John Ottosson, now President of the university, that impacted Paul during his time at Penn. The opportunities for practical and engaging experiences in his courses is what really opened his eyes to the possibility of owning his own business. “In one of Dr. Ann Fields’ classes we had the opportunity to study a local business. They opened their books, showed us day-to-day operations, and taught us about business plans, mission statements, and operating costs. This prepared me to write my own business plans and to trust the processes I had been shown”, said Paul.

Paul rounded out his college experience by working to start “The Penn Zone”, the student section at all athletic events that provides energy and support to the Statesmen athletic teams. The current students on campus have grown to expect the excitement that comes from the organization that Paul was pivotal in starting. The gymnasium has now become one of the most energetic and loudest facilities in the entire Heart of America Athletic Conference.

Though he had many academic, athletic, and personal successes during his college career, Paul has learned from all of them. “Be respectful and humble. Work hard and embrace the process. We all want to achieve our goals, but when you do, that experience is now an achievement and memory. Enjoy the path to get there, because getting there is what will keep you setting your next goals.”